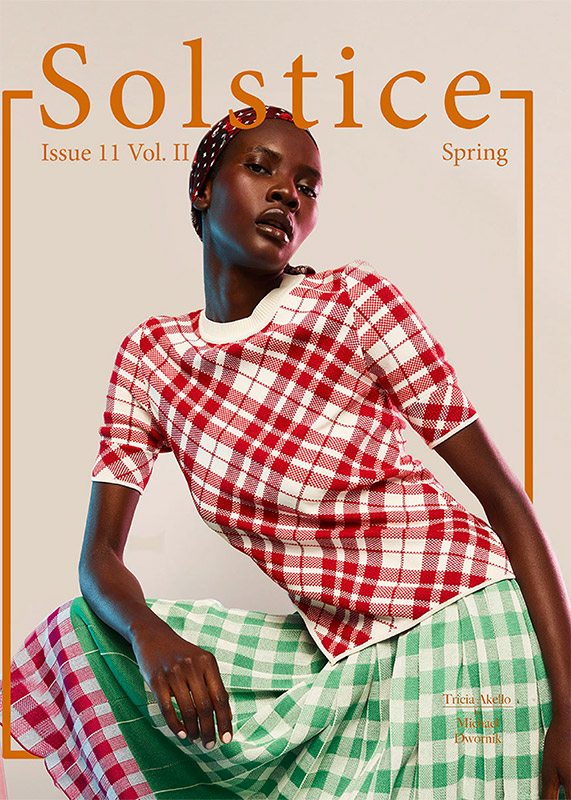 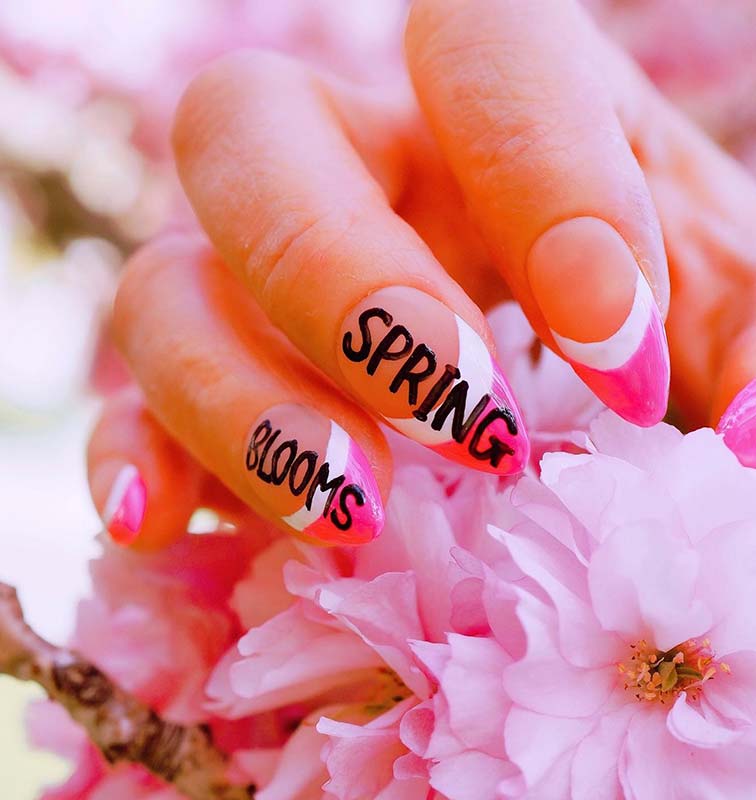 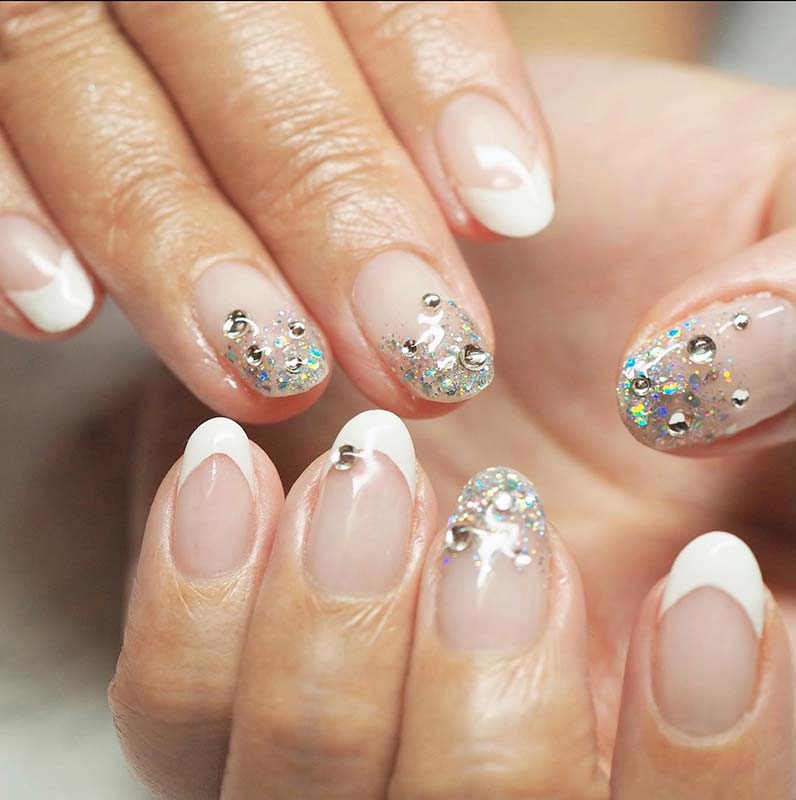 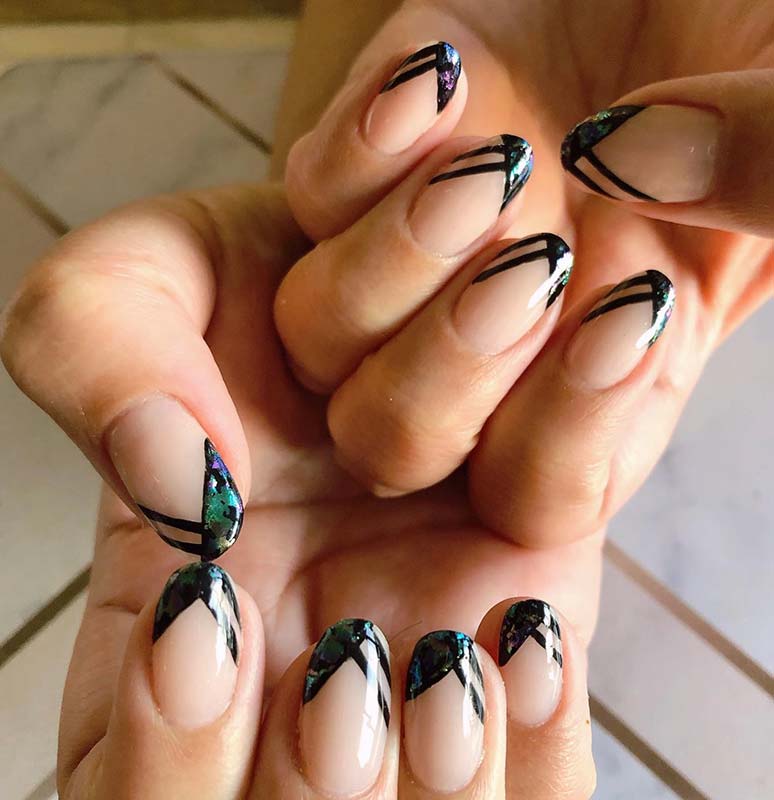 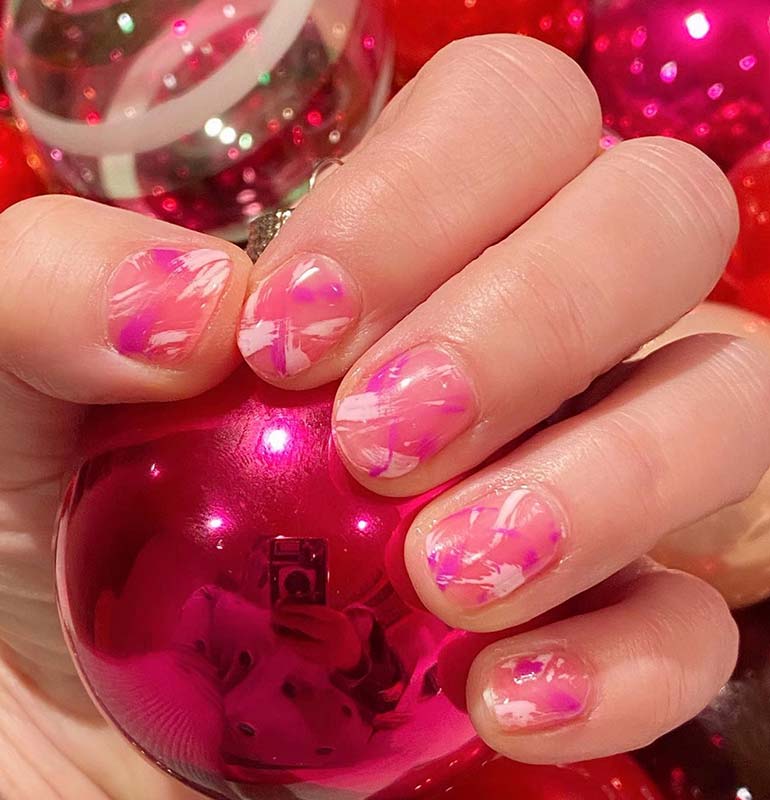 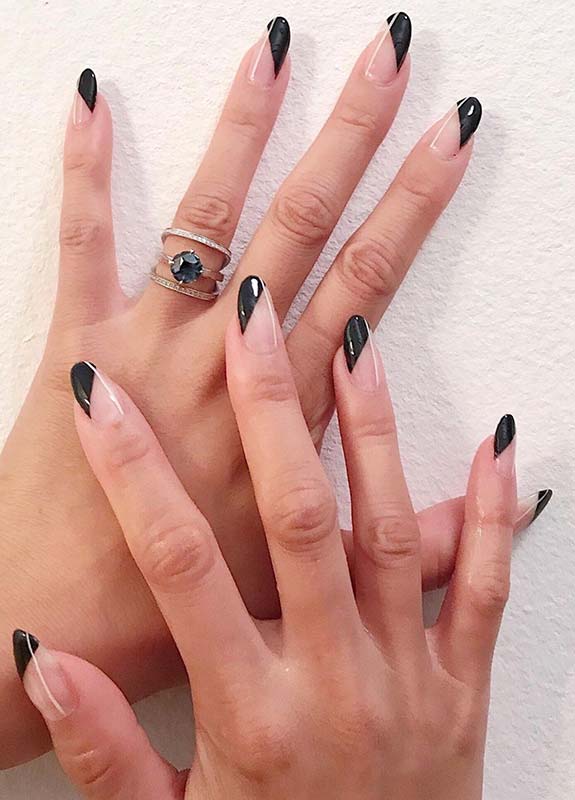 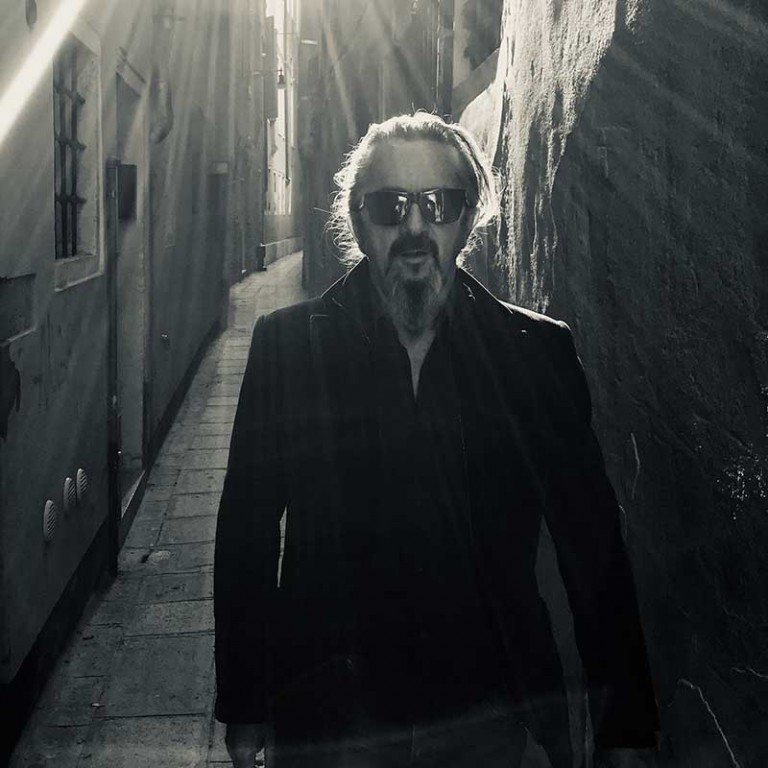 After graduating as a Master Hairdresser he transitioned into the fashion industry working as a freelancer on photo shoots for fashion magazines, department stores and advertising clients.
Having achieved his goals in Canada, he moved to Europe for a couple of years to pursue his dreams of working in Paris and London.

To expand his professional skills he started doing Makeup and successfully established himself as a Hair & Makeup artist. Ian became one of the few stylists in the industry who combine both skills.

He travelled the world working in different locations. On one assignment he came to Miami Beach, fell in love with the city and made it his home base.

Ian's skills and strength in hair got him hired for magazines like Vogue, Elle, Grazia and Marie Claire.
He frequently works with top noche male models for clients like Hugo Boss, Brooks Brothers, Ansons etc.