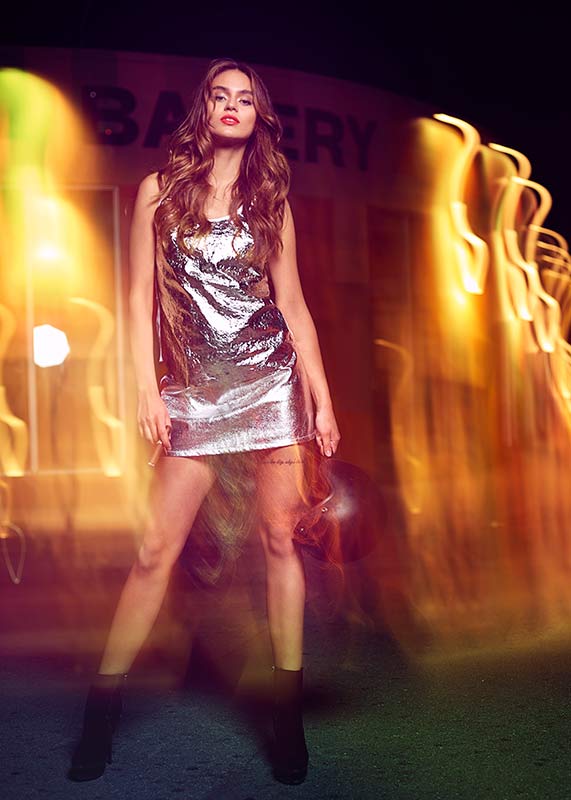 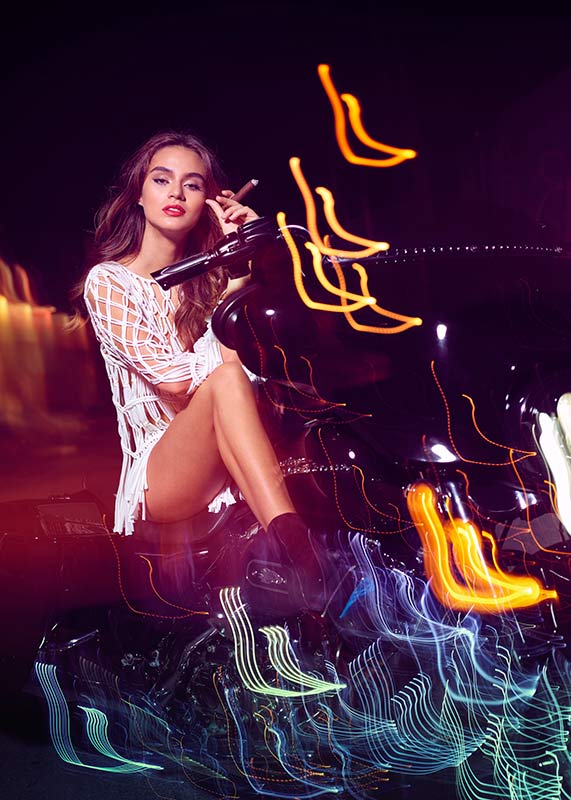 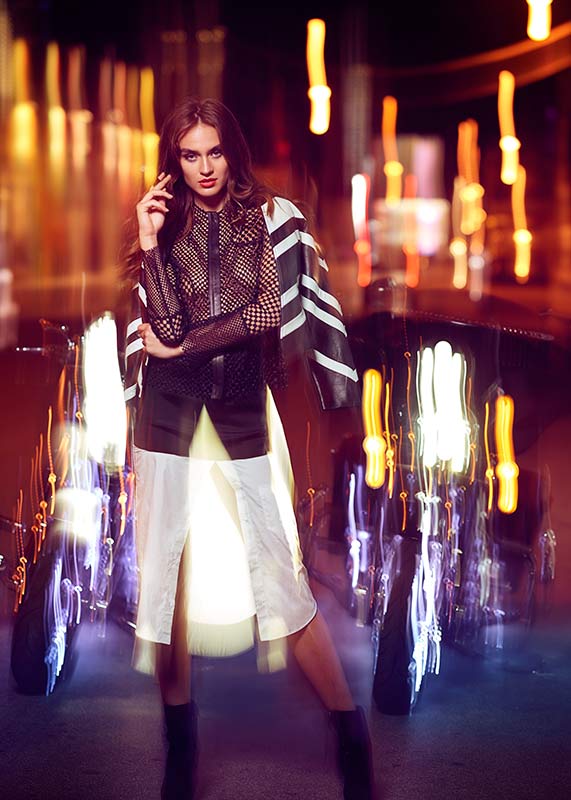 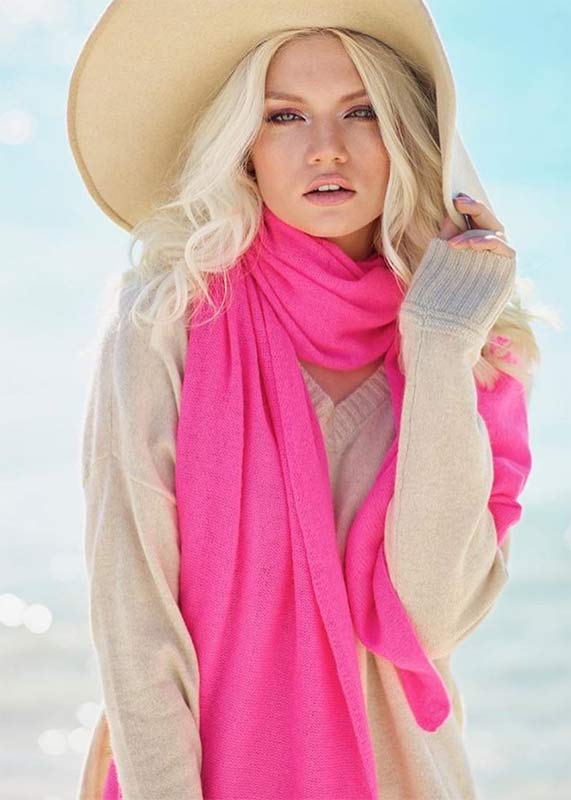 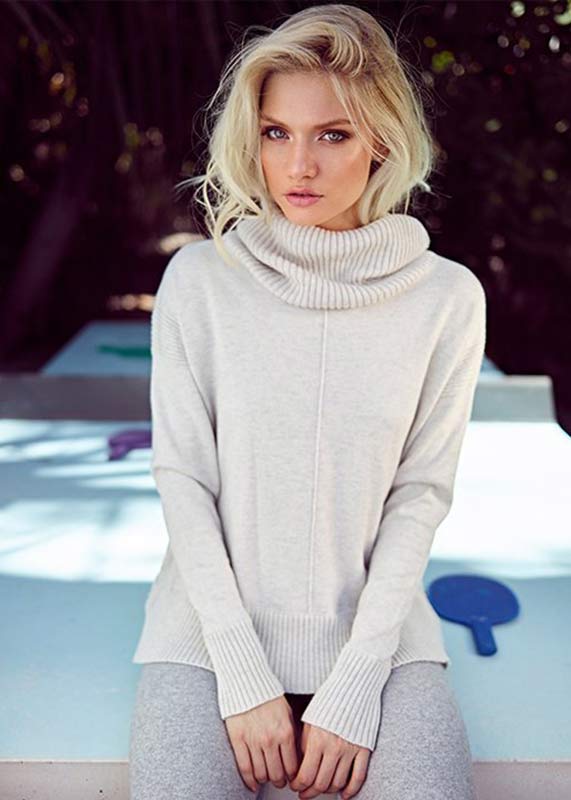 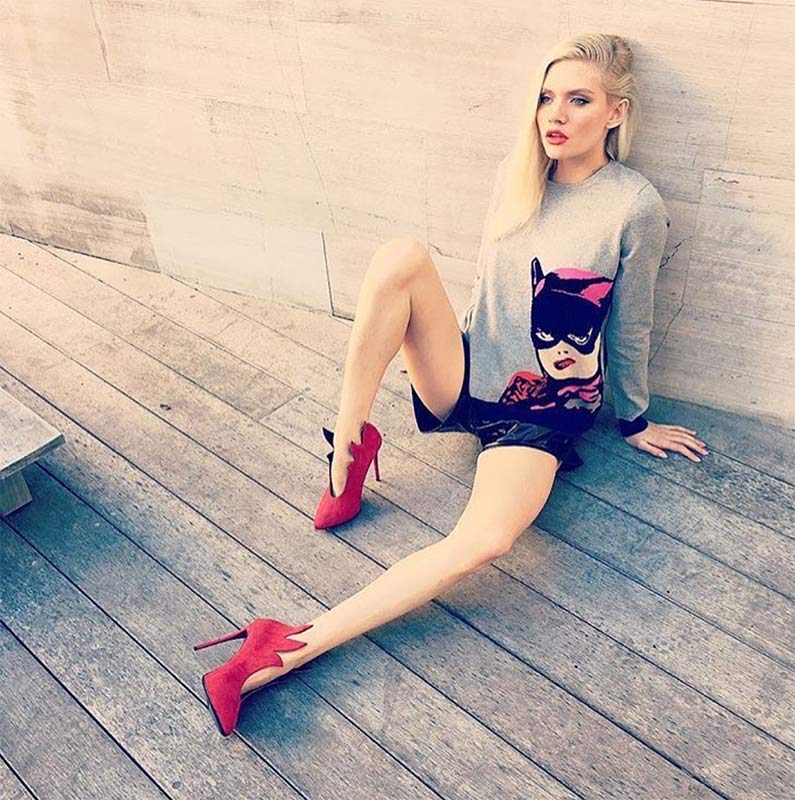 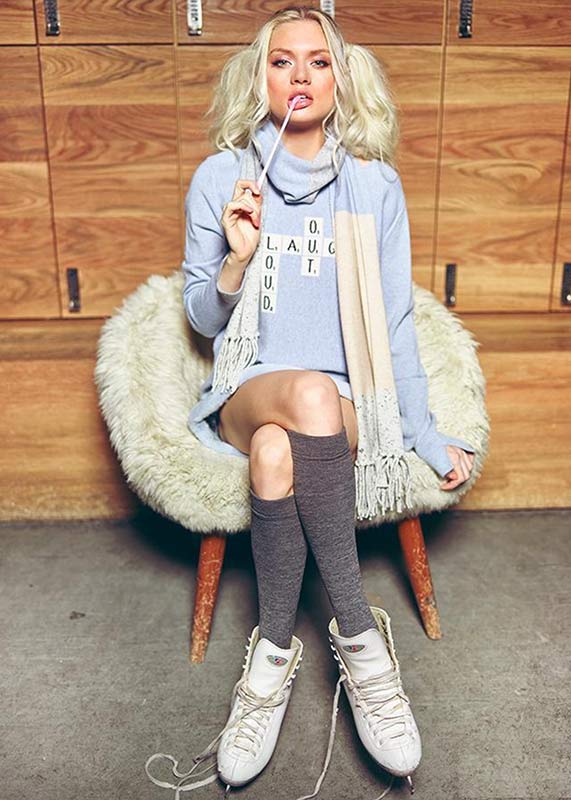 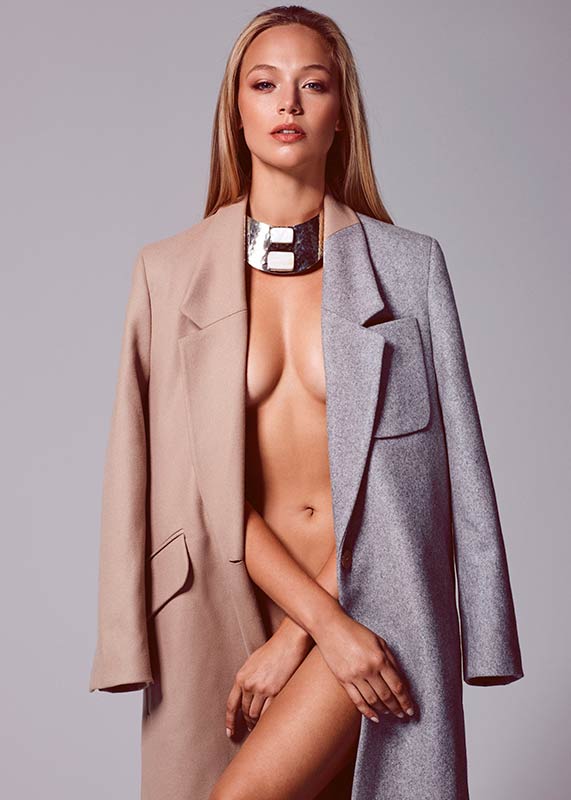 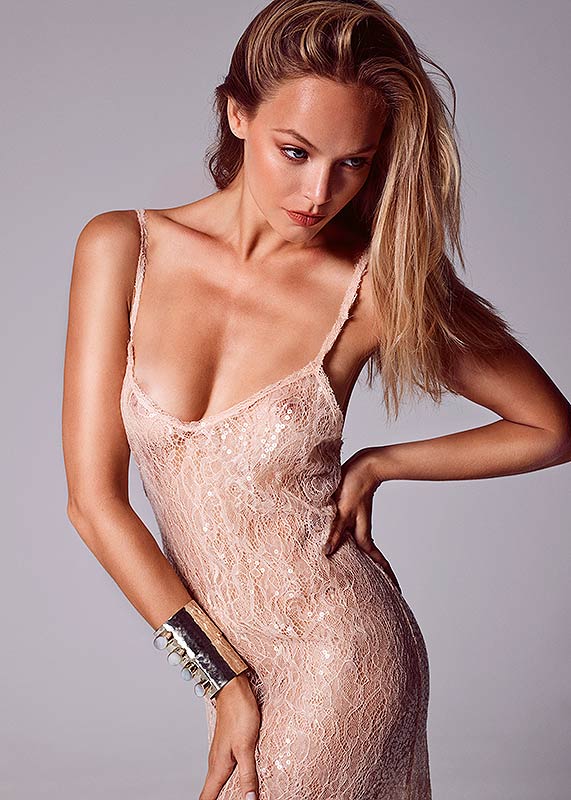 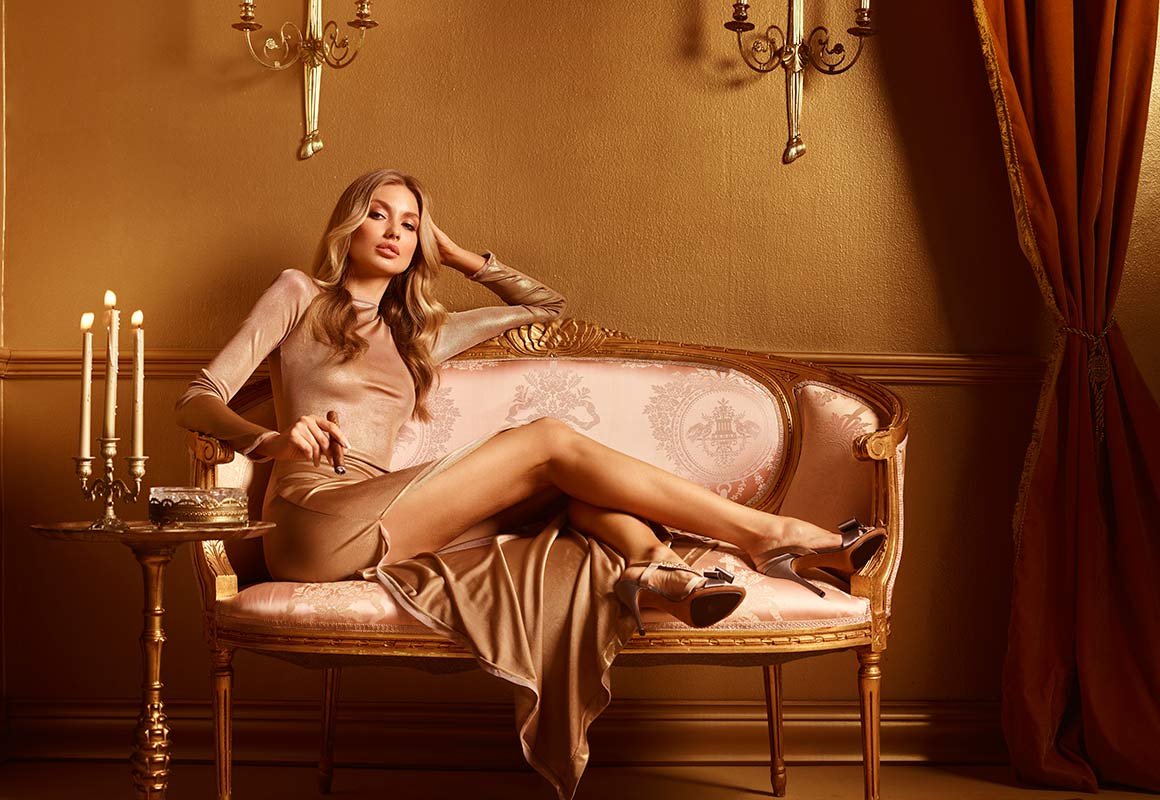 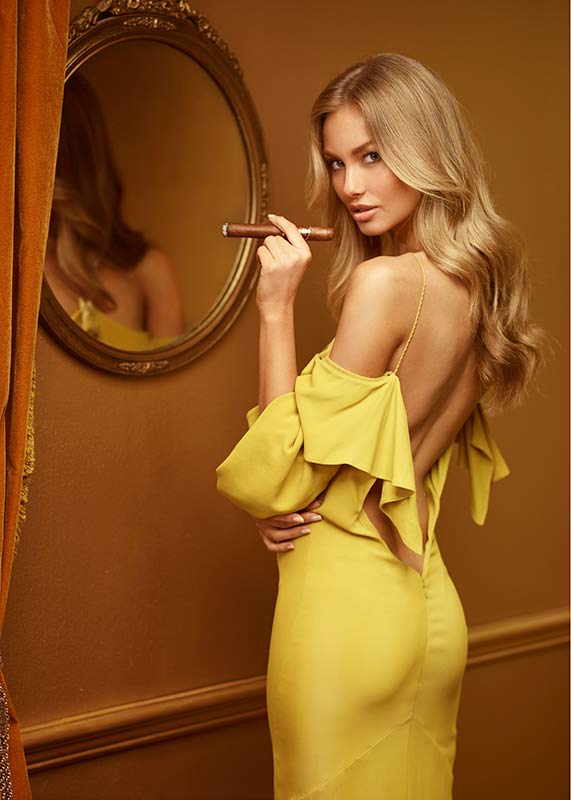 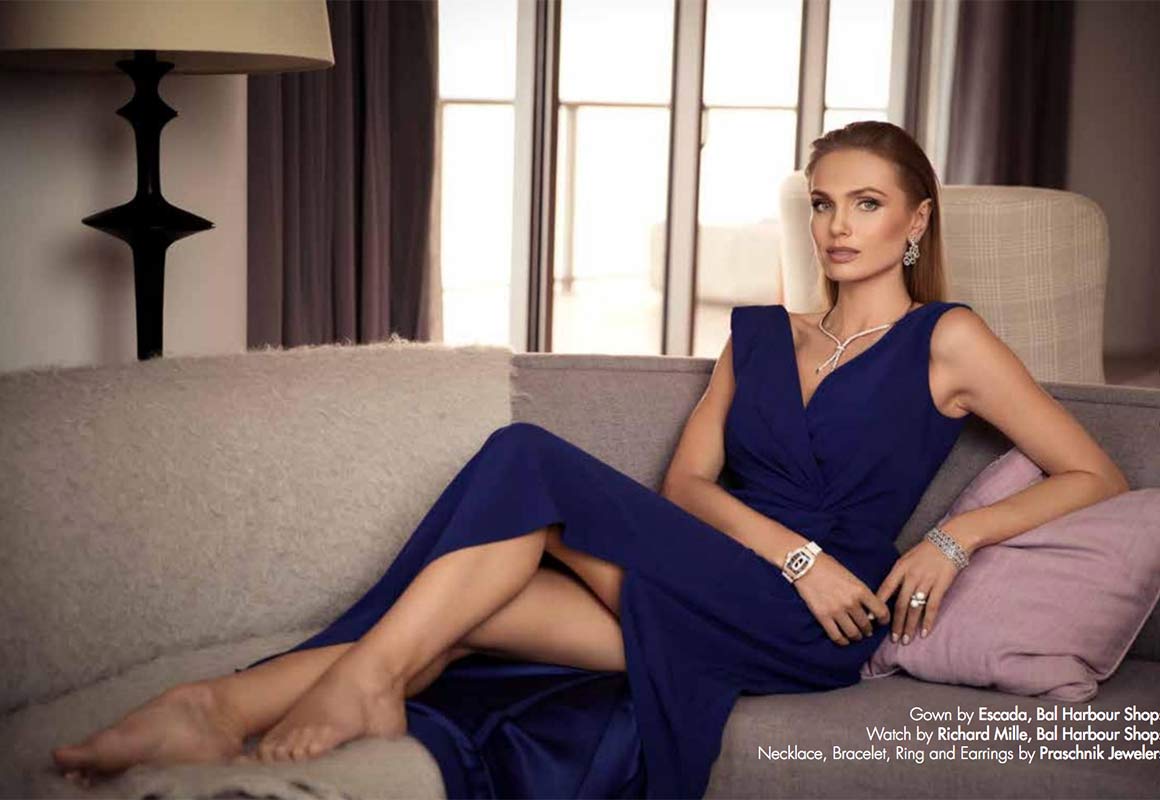 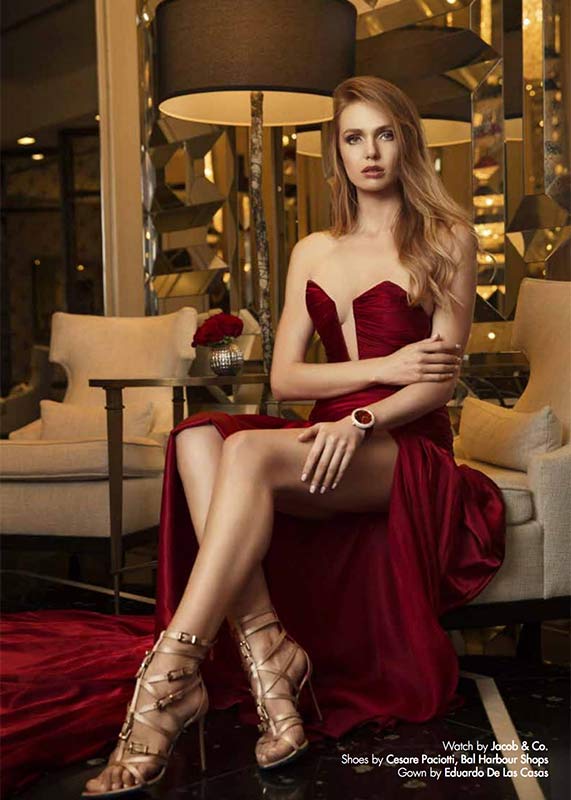 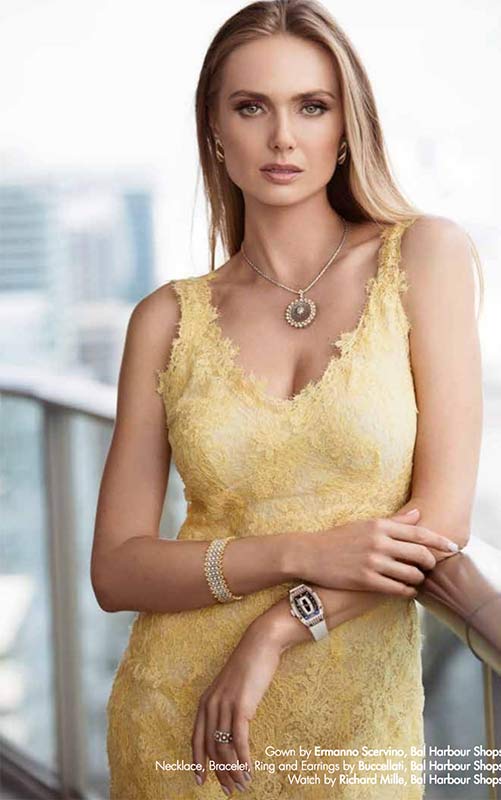 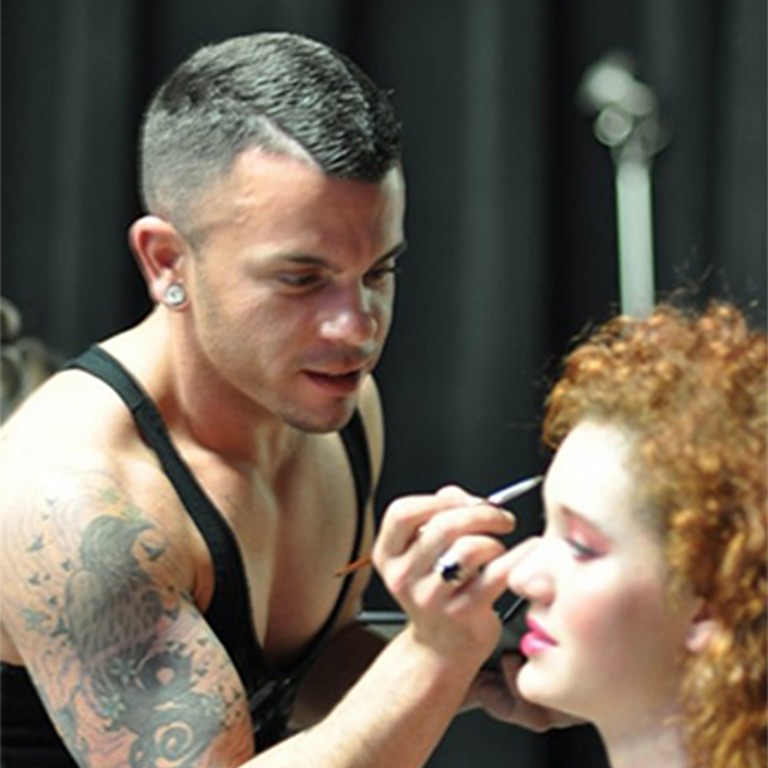 Having had a strong passion for the world of art, Eddy de la Peña has developed a career as a professional make-up artist. Ten years later he continues to grow and create inspiring pieces.

Born of Cuban immigrants, Eddy has had a rich influence in art, culture, music and history. Combining Miami's diversity with his ingenuity, he has become one of the city's elite make-up artists. Eddy has worked for a broad range of cosmetic brands such as Esteê Lauder, Sephora and most recently M.A.C Pro. With this background he has aquired a vast amount of knowledge in the world of beauty and fashion.

His creativity and work has branched out in different areas.
As lead make-up artist for Dee&Co. hair studios, his work has made an impact in several editorial photo shoots.
Eddy has also brought his make-up artistry to run way shows, such as Nicole Miller and Betsey Johnson.

In 2015 Eddy started working in one of the elite Miami hair salons to further his skills in hair styling. In Spring 2022 he opened his own hair salon.