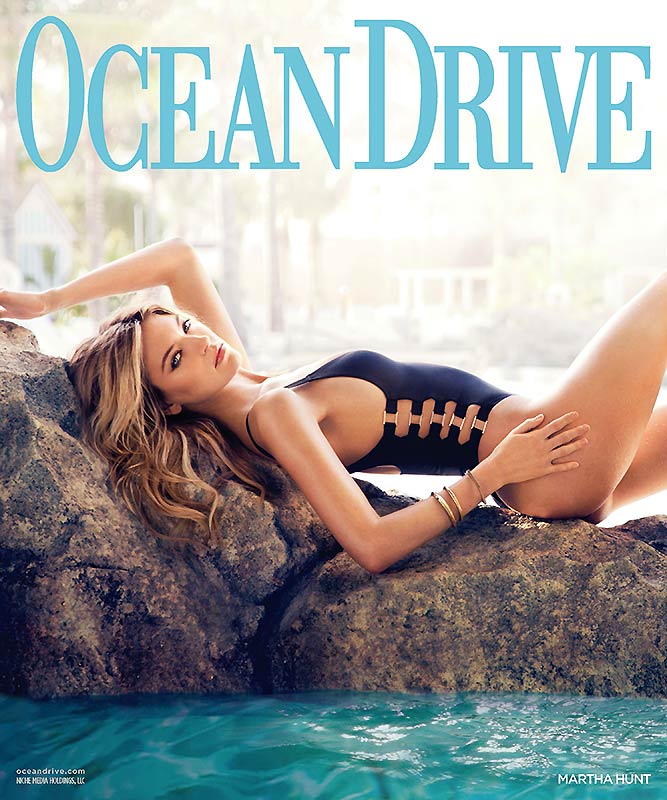 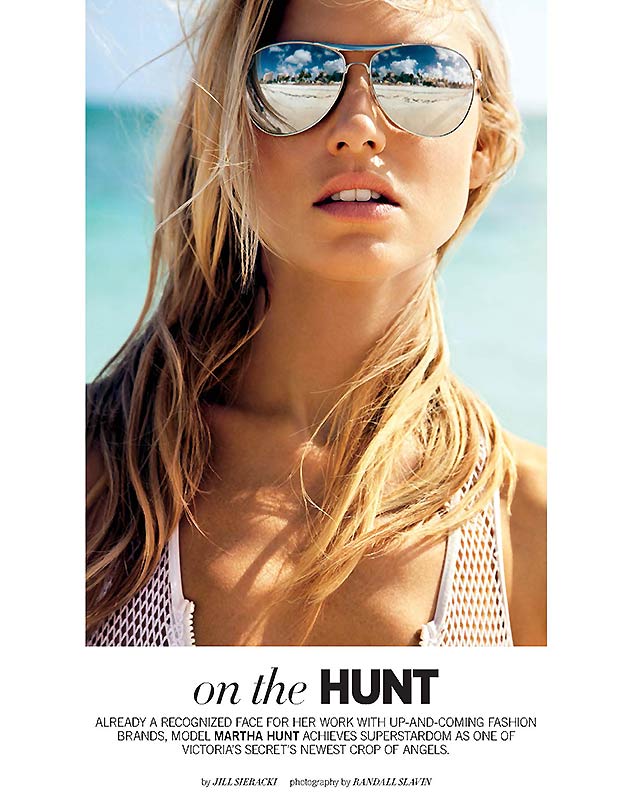 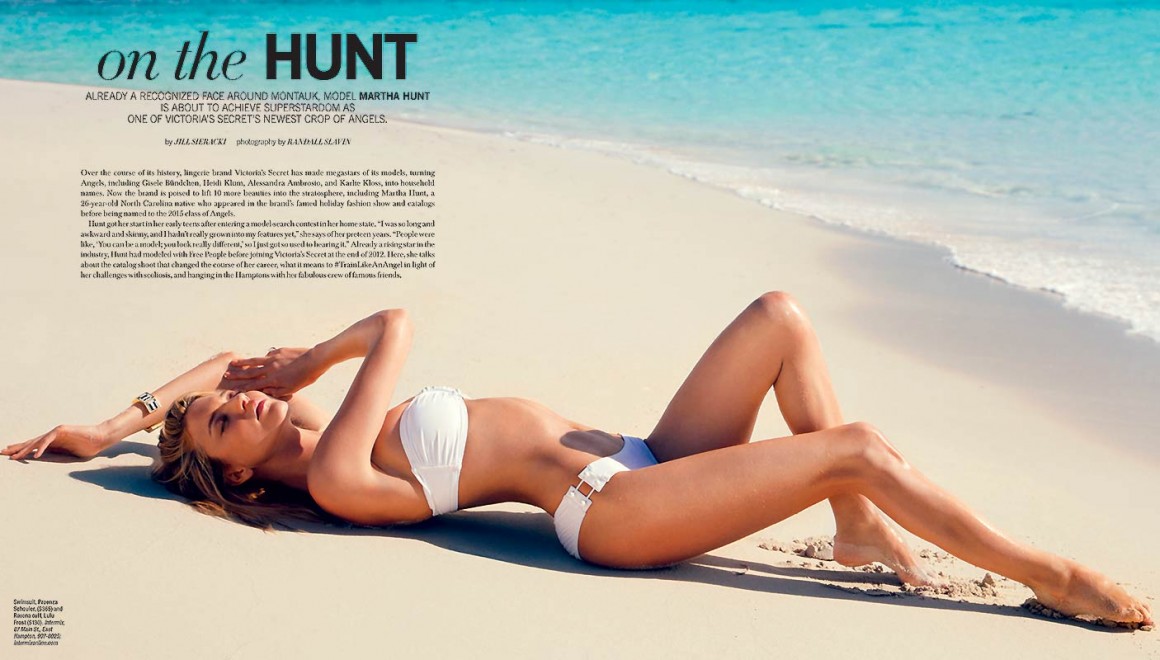 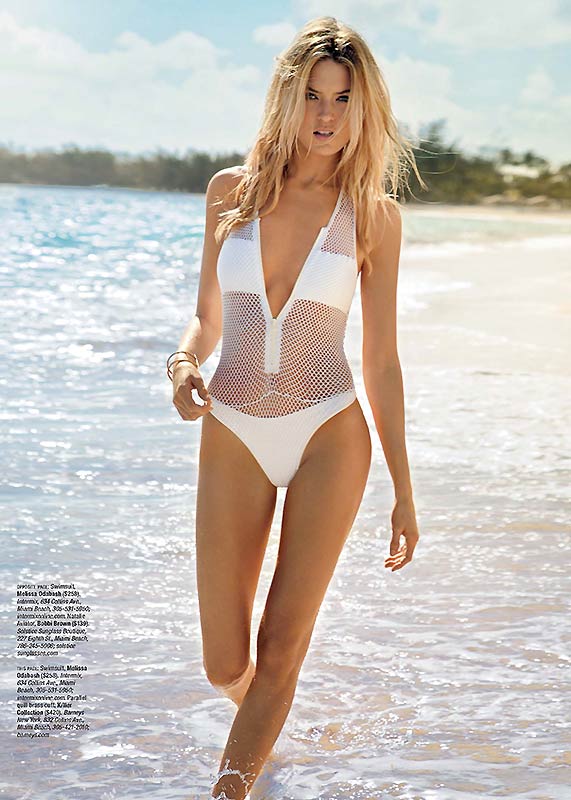 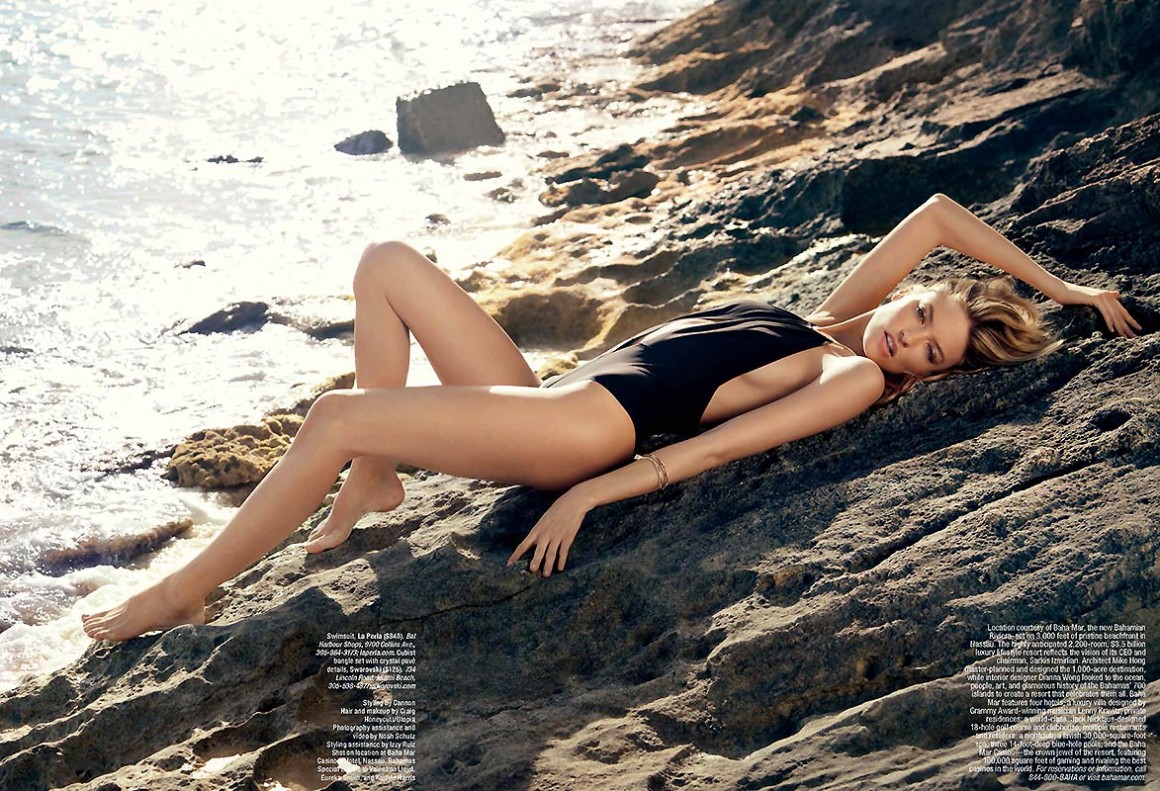 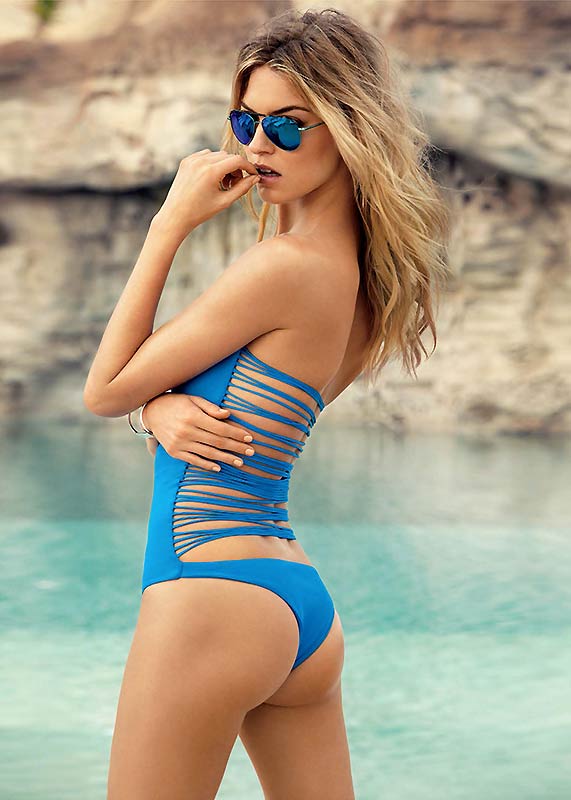 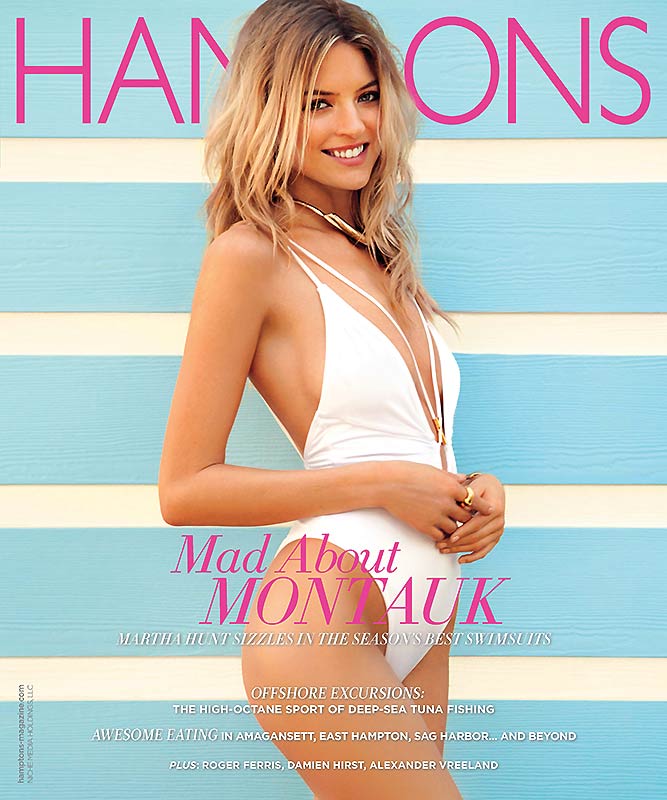 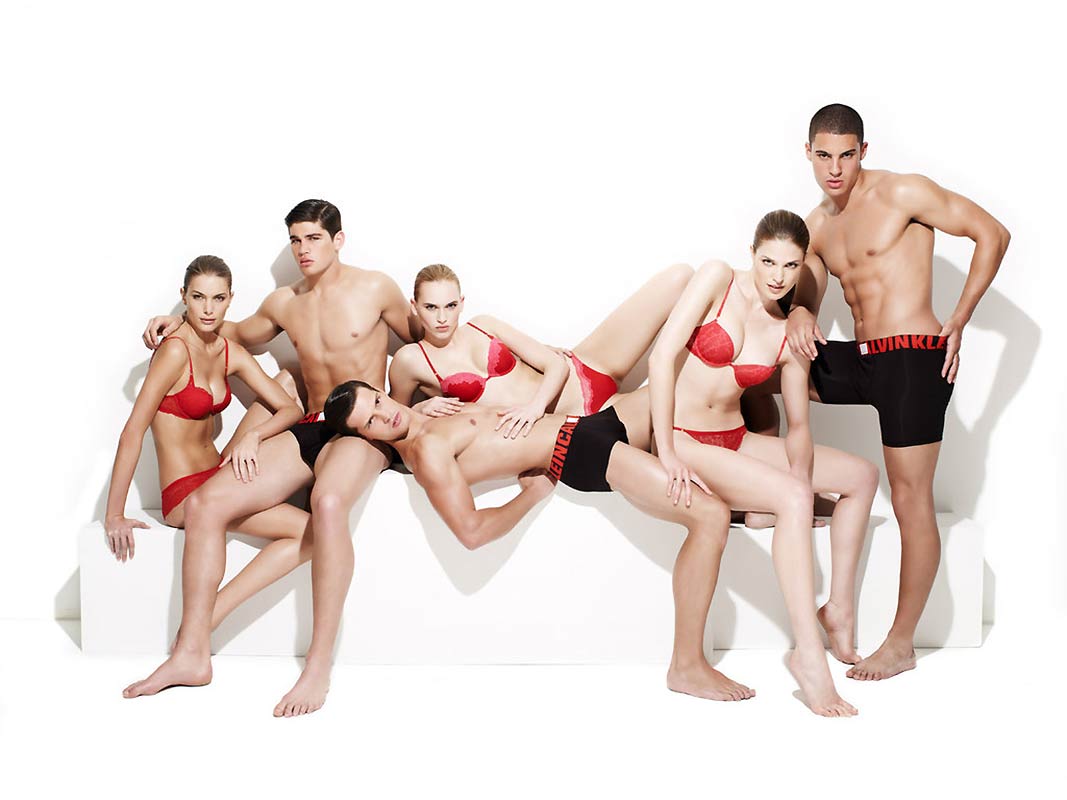 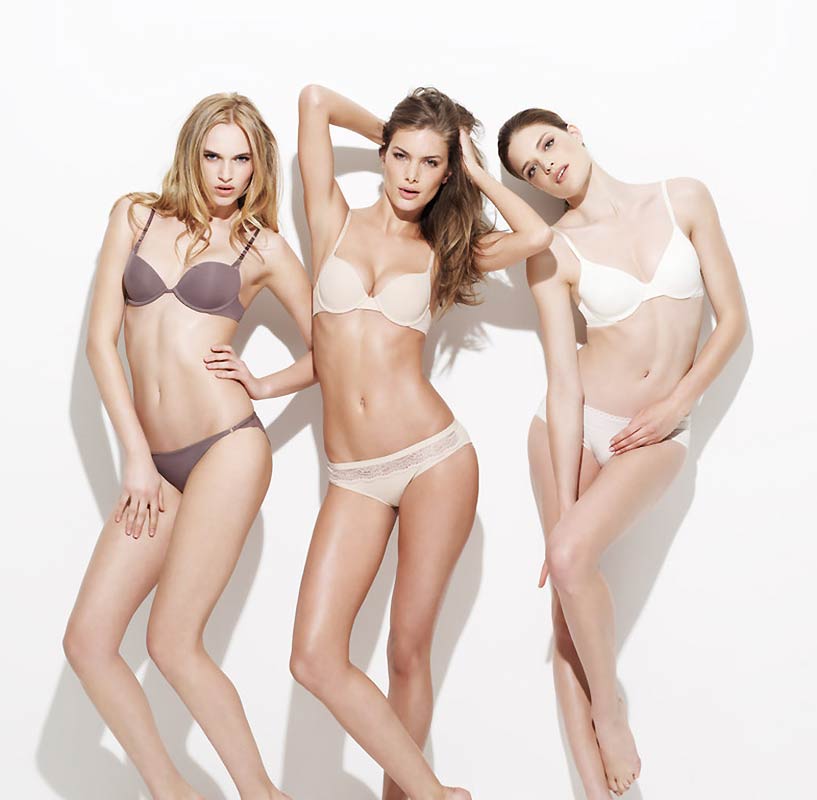 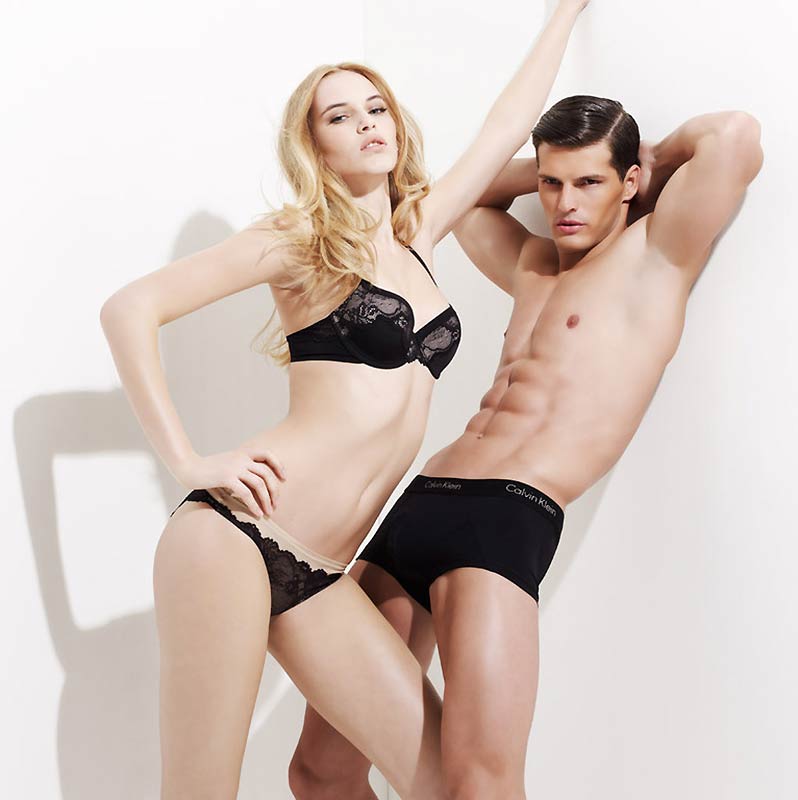 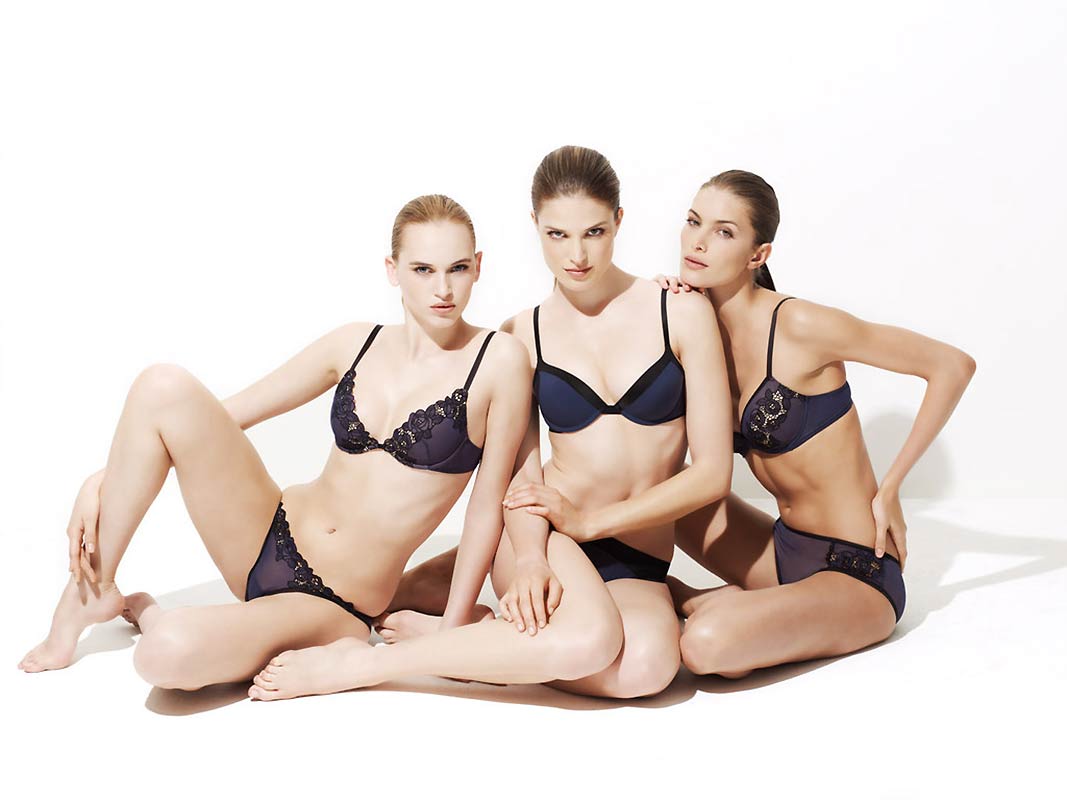 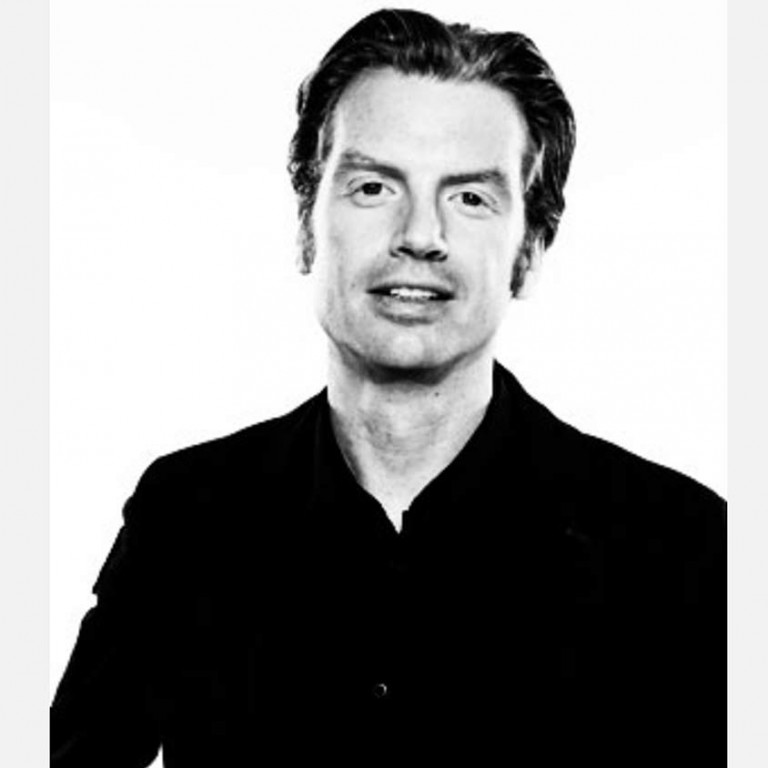 Cannon grew up in New York City and was influenced at an early age by rock and fashion.

He is an award winning celebrity stylist, fashion editor and creative director who has styled many of his favorite celebrities including Annie Lennox, Cyndi Lauper, Jimmy Page and Shirley Manson.

His wit, charisma and style has made him a trusted and sought-after stylist by Hollywood legends such as Liza Minnelli, Willem Dafoe, Dennis Hopper, and Glenn Close.
Cannon has also worked with some today's hottest celebrities, including Elizabeth Banks, Sam Rockwell, Rose Byrne, Diane Kruger, Angelina Jolie, Matt Damon, & Penn Badgley.  He was the first stylist to get Barbara Walters into a pair of jeans for a photo shoot, and had the opportunity to dress Michael Jackson as the KING OF POP for MTV.

As a result of working with great musicians and celebrities, Cannon has contributed to multiple publications including: Rolling Stone, Vogue, Time, Entertainment Weekly, Vanity Fair and W.

He has styled large casts for every network including: THIS IS US, Mr. Robot, Fossy, Homeland, Mrs. America, Lost, Sopranos, The View, Project Runway, Regis & Kelly, The Today Show, Top Chef, and The Office.

Cannon's expertise in fashion also has lent itself to his being in front of the camera as a style expert, with television appearances on E!, Style, VH1, CBS, NBC, ABC, TLC, and Bravo. Cannon has been an on-air spokesperson for Pantene, TJ Maxx, Burlington Coat Factory, Chapstick, Dove and Peanuts/Snoopy Worldwide. He has also been profiled in American, German and Japanese publications.

Whether it's obtaining real museum pieces for a  Discovery Channel commercial or recreating 50 unique culturally observant costumes for the worldwide launch of the National Geographic Channel, Cannon's respect for authenticity and his gift of problem solving has left lasting impressions on everyone he has worked with.